These cookies are strictly necessary for the operation of the site, you can disable them by changing the settings of your browser but you will not be able to use the site normally.

These cookies provide necessary information to applications of the website itself or integrated by third parties, if you disable them you may find some problems in the operation of the page.

These cookies are used to analyze the traffic and behavior of customers on the site, help us understand and understand how you interact with the site in order to improve performance.

These cookies can be from the site itself or from third parties, they help us to create a profile of your interests and to offer you advertising aimed at your preferences and interests.

The user is informed that he/she has the possibility of configuring his/her browser to be informed of the reception of cookies, and may, if he/she wishes, prevent them from being installed on his/her hard drive.

Below we provide links to various browsers, through which you can make such configuration:

 
Pilates, or simply Pilates method is a system of physical and mental training created in the early twentieth century by Joseph Pilates, who devised based on their knowledge of various specialties such as gymnastics, traumatology and yoga, combining the dynamism and strength muscle with mind control, breathing and relaxation.

In its principles he was called Contrology (Contrology), by Pilates himself, because it emphasizes the use of the mind to control the body, but seeking balance and unity between them. The method focuses on developing core muscles to maintain body balance and provide stability and strength to the spine, so it is widely used as therapy in rehabilitación1 and, for example, prevent and cure back pain. It is practiced worldwide and owes its growing that is practiced by celebrities from the worlds of music, film, dance or sports popularity. 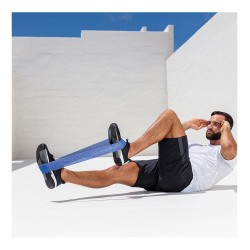 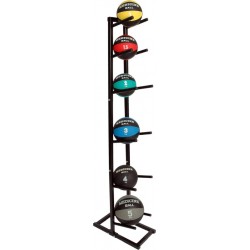 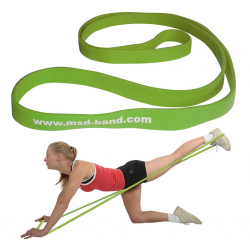 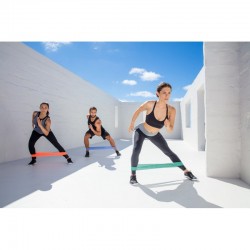 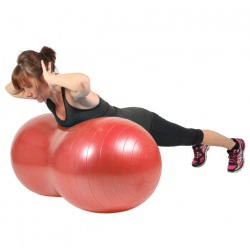 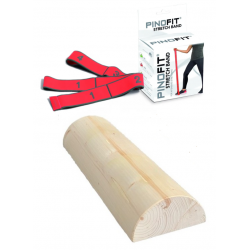 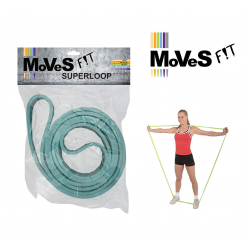 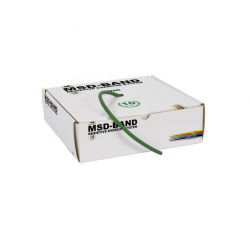 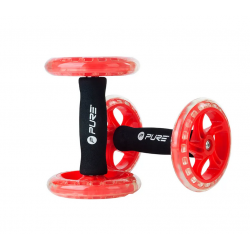 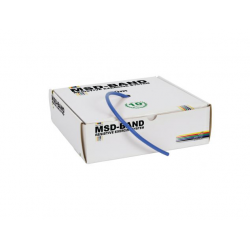 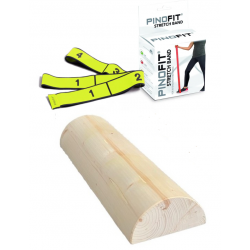